The geology of Milos

The geological world in a nutshell

Milos Geology. The geological nature of the archipelago is the main reason for its fabulous variety of colors and landscapes. Milos and the nearby islands belong to an important volcano's alignment called 'Aegean Volcanic Arc' formed by the subduction of the African plate under the Aegean area. This arc goes from the golf of Korinthos to the west cost of Turkey.

The volcanic nature of Milos 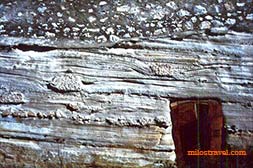 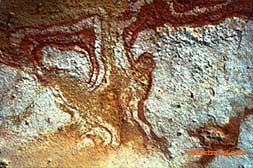 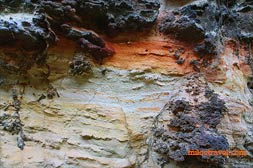 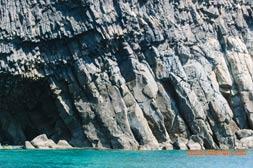 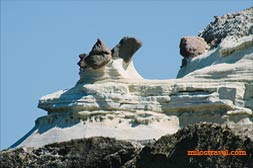 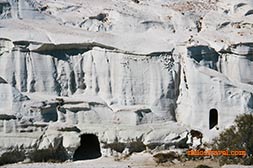 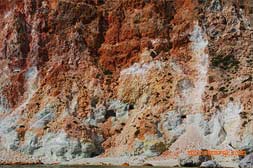 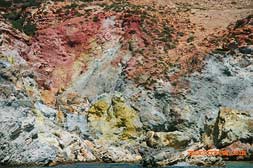